My last few months as a senior in college I worked as the Athletic Director for the local YMCA. Since it was a somewhat smaller Y, I was responsible for just about everything. But it did have one perk I had not quite counted upon—the summer tour! So, the summer between college days and my first year of grad school found me working as a swimming coach for the YMCA on tour throughout North America. Our team hit national and local parks and swimming clubs across the United States, Canada, and Mexico.  We competed with local outcroppings of the Y and anybody else who wanted to swim against us. One of the places we toured was Jackson Hole, Wyoming. Now, growing up as an inner-city kid in Baltimore, MD, I could never have imagined a place so majestic, so alive, so grand. Jackson Hole got to me. I fell in love with the town, the people, and, of course, Grand Teton National Park. I vowed that I would return yearly!

For the most part I was able to do so, until the onslaught of kids eight years into our marriage. But in our early marriage Starr (my dangerous wife) and I made the 2,400 mile trek from the East Coast to the Tetons an annual pilgrimage. For a couple of years we tried to see if we could find our way to Wyoming without ever opening a road map. I was guided by my heart, by my passion for the West, by my memory, and by a small piece of paper with route numbers. Yup, you got it, never missed a turn; well, okay, maybe a few where we had to back track.

Until, one day, the Wyoming Department of Roads put in a NEW road, then redirected and renamed the old ones. I was forced into unfamiliar territory. You guessed it; we got totally lost. Old roads now had new route numbers; and there were now new roads where before there had been only buffalo and antelope. Now I‘m not one of these guys who is afraid to ask directions. By humorist Dave Barry‘s standards I may not be a real guy, but at least I don‘t stay lost long, either. I ask for help.  Saves time and frustration.

You need to do the same.  When you‘re lost…, ask directions.

The point of this chapter is this— unless you are consciously living your life continually immersed within contemporary culture, you need help finding your way. It is harder to find your way when new roads overrun the old ones. Simply put, you need a new map. Your cultural map is out of date; you think the old route, but find new signs that make you go ―HUH? You‘re on the wrong road, even though you want it to be the right one. What happened, you think?  You’ve been buffaloed (sorry, old Wyoming joke).

Let‘s start by twisting our necks around to look back. Where did Christians get culturally lost? Where did the road take new turns?  What happens when we insist on following old maps?

Getting lost to find our way again, 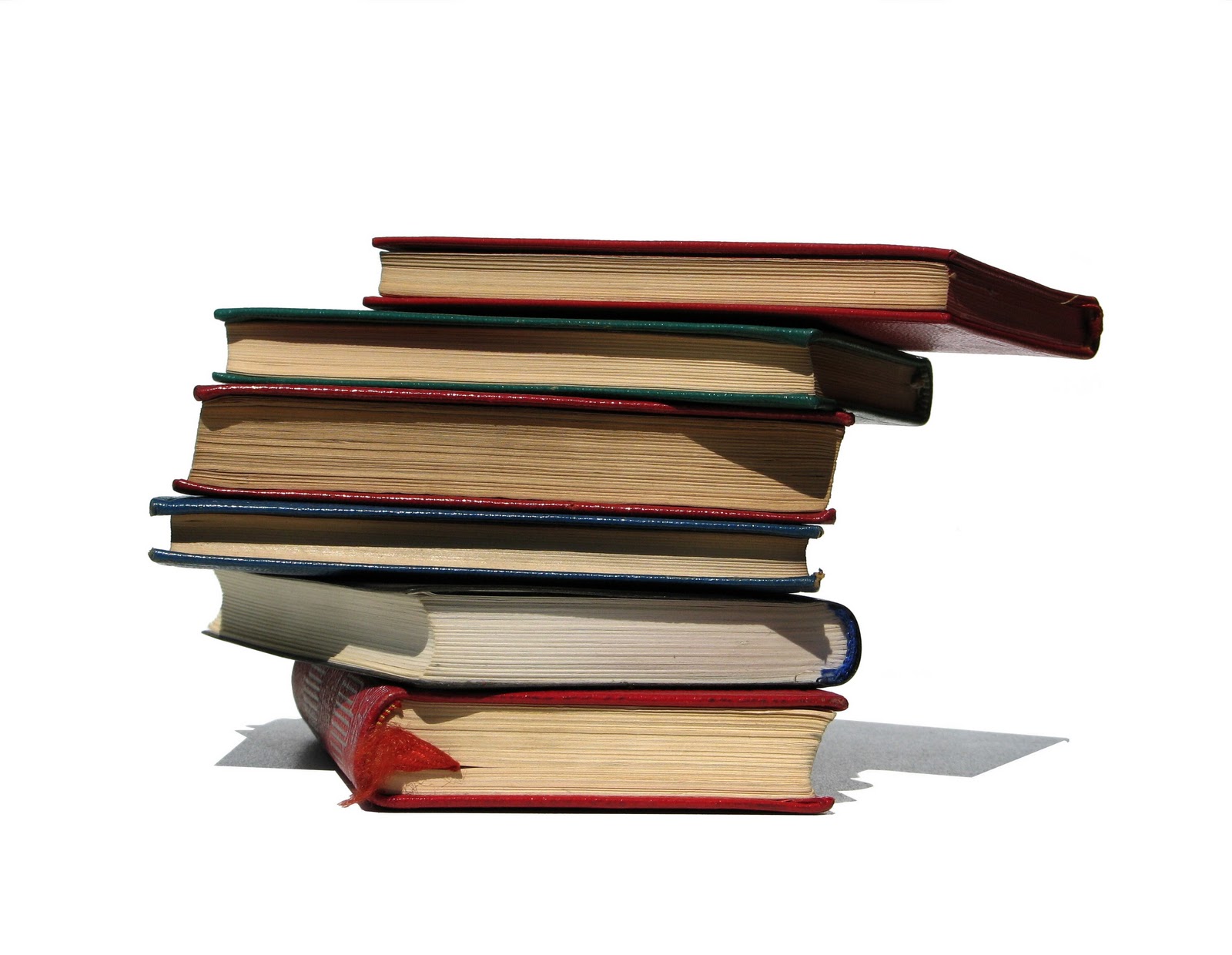