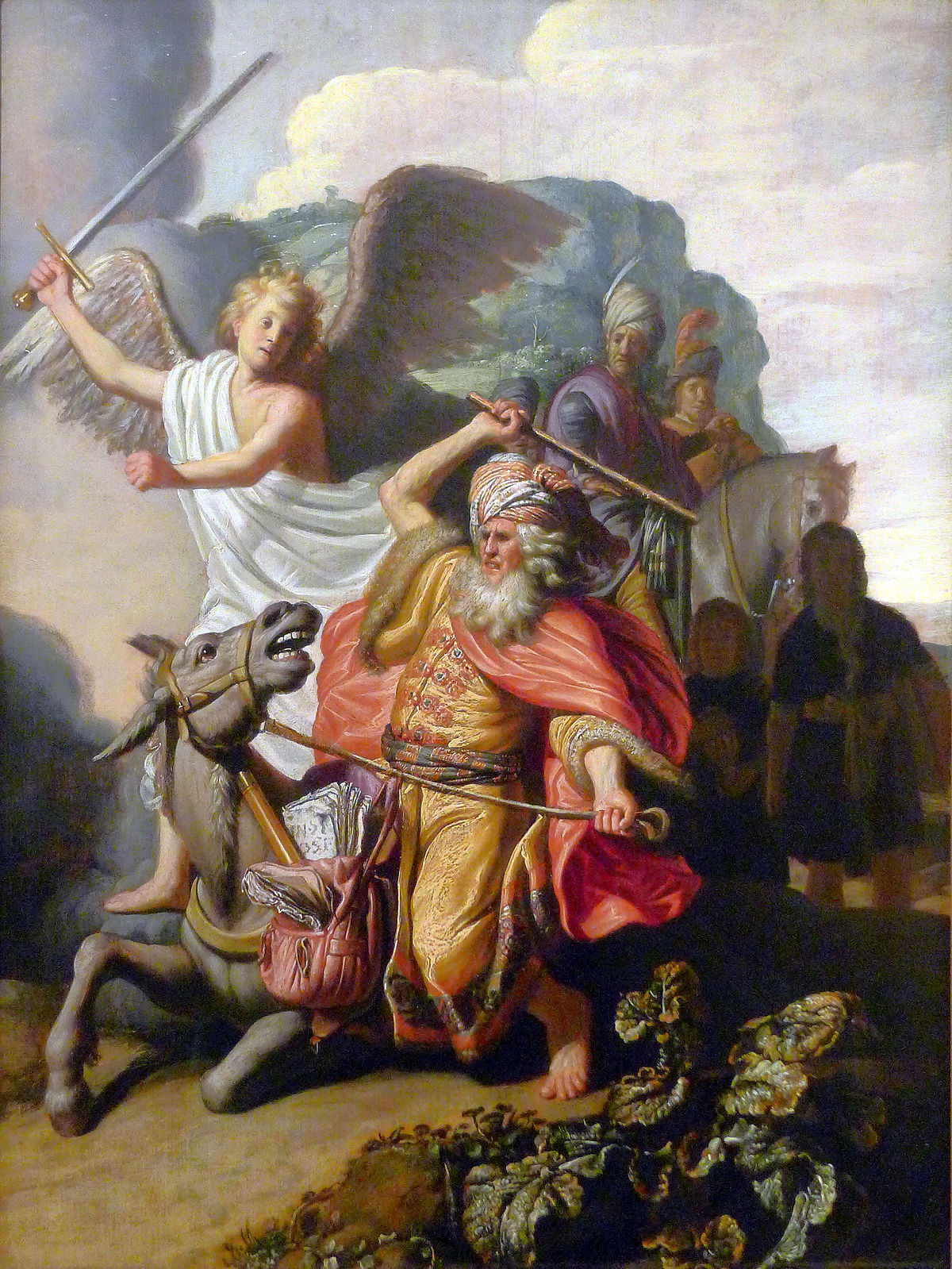 One of the most repeated phrases in our Scriptures is “The Word of the Lord came to … .” [e.g. – Jeremiah 1:1-19, Ezekiel 1:3, 21:18, ].  It seems that God spoke to many of His prophets and leaders far more directly than He does today. Maybe our generation is just too dense to hear God. Or could it be that we have the Scriptures revealed to us?

Although, there have been times when even our ancient prophets could not (or would not) hear what the Lord was saying. Numbers 22:21-34 gives us such an example. Look it up. A little embarrassing.

Does God speak directly to us today? Some say all we need is found in Holy Writ. Nonetheless, there have been times when people have heard God speaking to them directly. What are we to do with that?!? On a personal note, some people, Christians & otherwise, have told me they were directed by God to do a certain thing; and that I was to clarify what it was they were to do. No really, put me on the spot!

The Word of the Lord, as the Christian Bible, is a revelation to us all. God gave it to us because He knew we could not understand Him by just looking around. Scripture is clarifying God to us. He knew us, as creatures who turned our backs on His grace, and could not see His Truth in the natural world. Thus, His Word is clarified and explained in the stories, poems, actions, and letters of Scripture. Frankly, though, many of us are still clueless as to how He wants us to honor Him and love one another. The word Dense comes to mind. Worse, we read the Bible and toss it aside, writing our own rules for living.

This is not smart. To the contrary, it is dangerous.

Nonetheless, there are some Christians to whom God has spoken specifically— Abraham, Moses, Samuel, Paul the Apostle, Constantine, Patrick, Graham, Wimber. Personally, I heard God command me to become a Christian. [It was not a comforting voice.] Then again, to marry my wife…, 48 years ago.

So the question bounces back to you. Have you heard God speak, individually, to you? It certainly would not be binding upon all Christians; but it would most certainly be binding upon you; as long as it does not contradict anything in Scripture.

My suggestion? Listen carefully, seek confirmation from Church Elders, clean up your life, and obey.