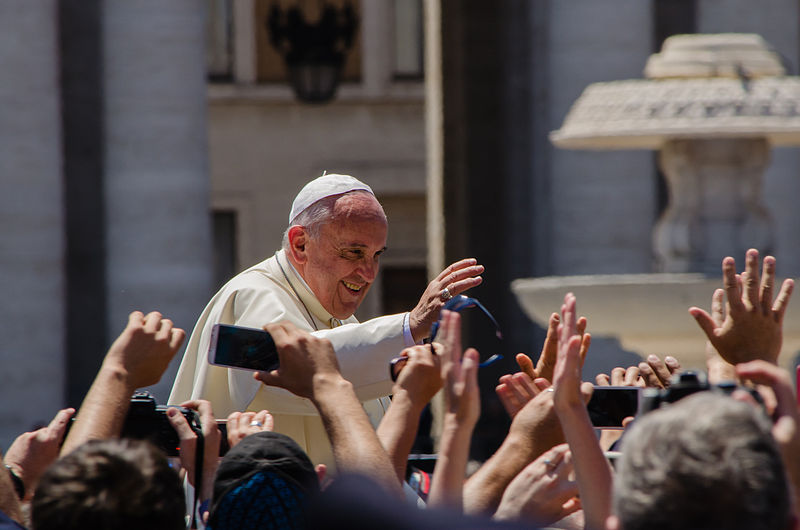 As a child I remember marveling at our family barometer’s magical ability to predict a change in the weather. How could it do that? What was this strange device mounted on a piece of oak right next to a nautical clock? Now, years later, I understand the principles on which these precious instruments perform their magic.

When I got my first barometer from my dad I soon learned that it was a has-been, a dead, beyond repair, beautiful brass object that I proudly hung on my wall above my dresser. I used to imagine that I could determine the weather with my own force of will. That didn’t quite work out. So at 13 I invented my own scenario that this strange device could somehow predict my future, usually involving my latest crush on some girl. That didn’t work out either.  Until later.

At 24, (yes, I still owned that shiny, wonderful barometer), I imagined that I could determine the seasons of my life with some degree of accuracy; again, through sheer force of will. Again, no cigar.

I still had not learned.

Since then, I have created my own Phasic-Barometric-Scrutinizer. It is unavailable for purchase as it is still in the initial beta-testing phase. But, to coax you into buying it when released ($19.95 + S&H), here are some of the scales it measures.

Deeply contemplation————————living just on the surface?

10.  Resurgence– To what degree am I able to recover after a fall, a disappointment, an attack on my personal self-esteem?

My goal is to have the Phasic-Barometric-Scrutinizer ready for market in the near future, providing funding. It will operate similarly to a Rubik’s Cube.

Our world is such a fractured convolution of philosophies and religions. Through the catastrophes of the Twentieth Century many people have adopted a godless foundation. Amongst religious peoples factions and divisions have splintered; Islam, Christianity and Judaism. China is experiencing an expansion in both the Christian faith and animism. Science believes it is coming closer to uncovering the primal source of all life, of everything- the elusive Higgs-boson particle, the “God particle.”

Furthermore, worldwide, there is a heightened interest in finding both the source of all life, as well as verifying the existence of what comes next-eternity. To be sure, the majority of this earth’s peoples believe in an afterlife. For some, strict rules must be followed to enter eternity, the great beyond, the afterlife, heaven. For others, there is still a degree of doubt it even exists. For me, personally, proof for any life beyond this one escaped me for years. Now, not so much. Why? What follows is my list of evidence for the existence of God and His eternity.

1. The Theory of Compiled Coincidences- At one time our lawyer said to me, “You have once-in-a-lifetime experiences on a regular basis.” He was quite right. Too many things have happened to my wife and I that could only be attributed to a God in the heavens. Why? I’ll have to ask him. When I get into His heaven, that is.

2. The Existence of Death- Death just doesn’t fit life. We grow, are nurtured, learn skills, develop character, care for others, & serve our society. Then, it’s all over!?! It just doesn’t fit. There has to be something more, a life beyond this life. C.S. Lewis once commented, “If we find ourselves with a desire that nothing in this world can satisfy, the most probable explanation is that we were made for another world.” Reasonable?

3. World Religions- Humanity has gathered for worship of a deity (deities) since pre-recorded history. Archaeologists have uncovered cave drawings and artifacts of worship dating back as far as 70,000 BCE. [https://sharepoint.ocsarts.net/student/…pg 8-9] Though it was once believed clans formed for the sake of agriculture & protection, recent archaeological evidence has revealed that religious beliefs played an equal role in community formation.

5. Dr. Eben Alexander- Dr Alexander is a man of science, a neurosurgeon. By his own admission, though he claimed to be a Christian, it was in name only. Then, after a severe trauma in 2008, he plunged into a deep coma. There, he claims he went on a journey to heaven. Although neuroscience can explain many of the reactions of the brain while in a coma, there was no scientific explanation of Dr. Alexander’s images.http://www.thedailybeast.com/newsweek/2012/10/07/proof-of-heaven-a-doctor-s-experience-with-the-afterlife.html

Western science is a marvelous thing; but there are some realms where a scientist’s research and reasons are in over their heads. It postulates explanations with a certitude claiming, we just need a little more time. OR, might there be a totally different approach to which they are blind-sided?

In any case, I like my evidence for eternity, non-scientific though it might be. Maybe you have had experiences of eternity that science can explain away, given enough time. But I doubt it. It was a fresh, sunny October morning so I decided to take my morning coffee outside to soak in the morning warmth. Numerous gaggles of Canadian geese flew over; a typical passage for this time of year in New England, their southern migration heralding the approach of those wonderful, hot chocolate &fireplace snuggling Winter months.

A wave of bewilderment overwhelmed me as I followed two migrating flocks traveling in opposite directions, crossing one another. Stranger still was my confusion as I realized they flew, one, east to west, the other, west to east. Hummm!?! Maybe some were French Canadian Geese? Were some American covert operatives geese? Confused, I came to their rescue, “Hey, fellas, SOUTH is that way!” flapping my arms in the general direction. To no avail.

The metaphor was clearly obvious. Too often we follow a leader (or candidate) with little understanding of the direction they are heading. They are (seem) genuine, affable, pleasant, and cordial. Their words carry weight; they speak the truth. They are funny. They must be trustworthy, we conclude. Then we learn something about them that give us pause; that makes us question our original perception of them. We become hesitant, wondering what else might be hidden just under the surface of such a congenial façade. Have we misplaced our trust? We’re still flying straight, right? Then why are those other geese heading in the opposite direction? Do they know something we do not?

How does this happen?

So it is we find ourselves in this present culture listening to different voices gaggling “Follow me. Follow me.” when both may be heading in the wrong direction, as are many others. Thus have the masses come to be ruled by those who speak well, sound good, and are likable. Thus is the case when we suspend our God given ability to think and ask specific questions of those who lead us…, or who desire to lead us.

Ask questions! And, again,  Hey, South is THAT way!